Sunway Carnival Mall in Seberang Jaya, Penang, will be fully renovated and extended for RM500 million by March of next year, and it will open on April 1, according to Sunway Malls & Theme Parks chief executive officer HC Chan. Chan also said, the confirmed occupancy is 95 per cent to date, and it will...

Sunway Carnival Mall in Seberang Jaya, Penang, will be fully renovated and extended for RM500 million by March of next year, and it will open on April 1, according to Sunway Malls & Theme Parks chief executive officer HC Chan.

Chan also said, the confirmed occupancy is 95 per cent to date, and it will be fully occupied by the second half of 2022.

As part of the expansion, the mall’s retail space will be doubled to one million square feet from the current 500,000 square feet. The number of stores will increase by 60 per cent, to 350. 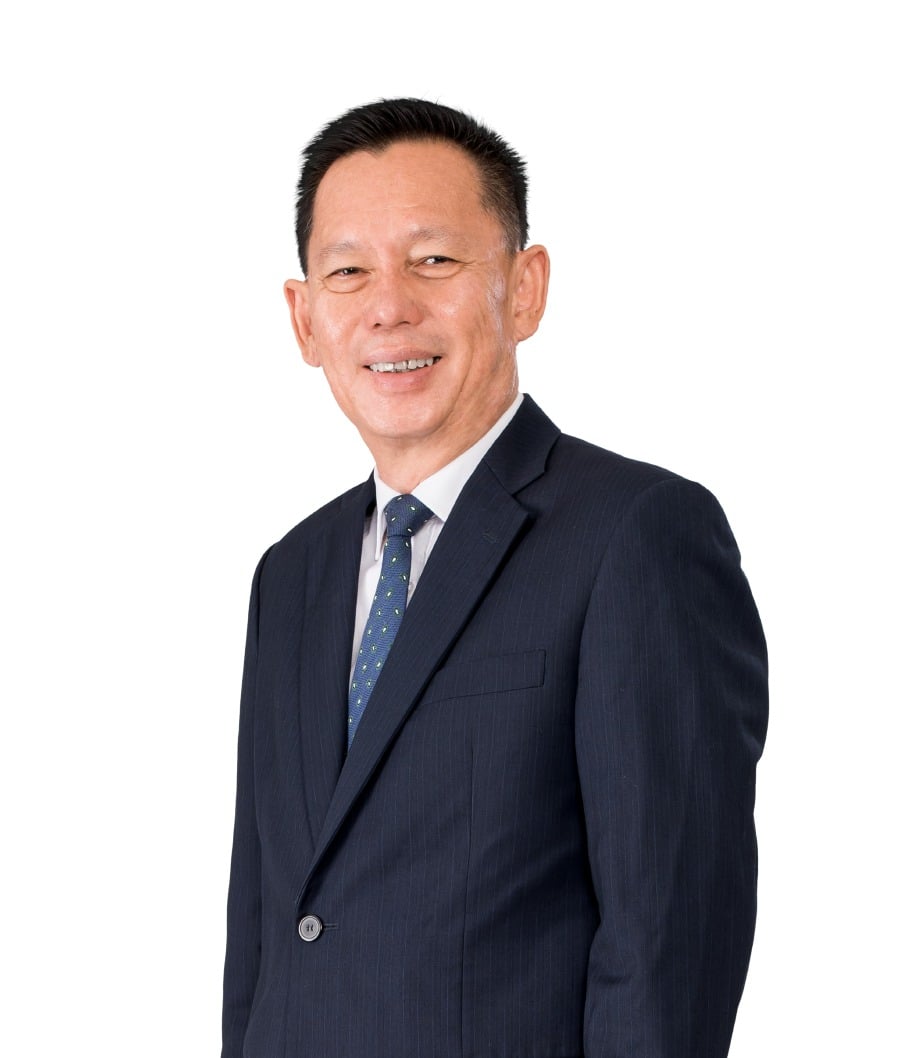 Chan said that once the extension is completed, the mall anticipates 12 million visitors per year.

He said that the increased retail space would allow the mall to open several large format stores, including a mix of international, regional, and local retail brands such as Jaya Grocer, JD Sports, Bath & Body Works, Innisfree, Laneige, and Victoria Secret.

It will also see the largest GSC Cinemas in the northern region with 13 screens.

Although the expansion is still hampered by the Covid-19 pandemic, Sunway Malls remains optimistic about the Penang retail market’s long-term potential, said Chan.

According to pre-pandemic 2019 economic data, Penang’s median monthly household income continued to grow faster than its annual median household expenditure from 2016 to 2019, indicating rising disposable income. It had the country’s fourth-largest share of T20 households.

Penang also has a high level of urbanisation (91 per cent), with a population density of 1,500 people per square kilometre, which is one of the highest in the country.

“Penang is a highly urbanised, affluent and discerning market. Given such strong fundamentals, we need to be well-prepared and well ready when normality returns. The seeding thought for Sunway Malls is to deliver a more comprehensive retail brand presence beyond Klang Valley into other key urbane markets. It is about growing, curating and completing the retail mix for the Penang market,” he said.

Chan said Sunway Malls believes that a long-term, progressive, and visionary perspective beyond the current crisis is also required.

“Hence, we remain confident and build for the future…the long term outlook of the mall industry remains bright and robust,” he said.

Sunway Carnival Mall general manager Chai Wen Yew stated that the mall’s ultimate goal is to serve the people of Penang and meet the needs of the growing community, particularly on the mainland.

“In essence, we intend to create a wholesome lifestyle experience that is engaging, interactive and elevated for everyone to enjoy no matter their preference. Brick-and-mortar will still be relevant post-pandemic,” said Chai.

Sunway Carnival Mall is part of Sunway Malls’ five retail assets and currently remains as the firm’s only mall outside of the Klang Valley.