BINTULU (March 23): Sarawak will implement the construction of the Autonomous Rail Transit (ART) system route in Bintulu within five years, said Premier of Sarawak Tan Sri Abang Johari Tun Openg. The route will be connecting the town of Bintulu with Tanjung Kidurong, which will be developed as a petrochemical product production hub, as well... 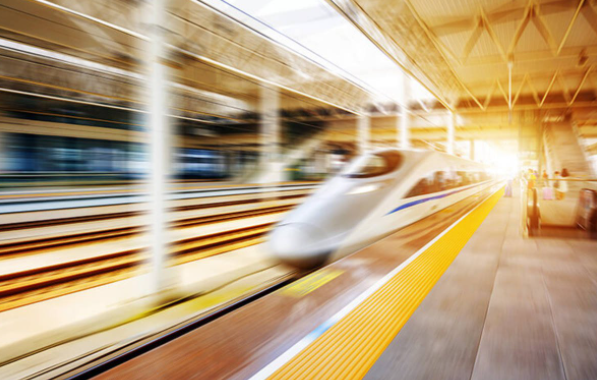 The route will be connecting the town of Bintulu with Tanjung Kidurong, which will be developed as a petrochemical product production hub, as well as a medical hub.

“With the construction of this ART route, Bintulu will be the second place after Kuching to have this public transport system,” he said during the Bintulu Development Authority appreciation ceremony on Tuesday (March 22) night.

According to him, the construction will be able to meet the demand for the services, in line with industrial development in Tanjung Kidurong, which will create 15,000 employment opportunities in the next four years.

Abang Johari said the initial phase of the medical hub was carried out by a company from the United States at the site of the methanol plant operated by Sarawak Petchem Sdn Bhd, with an investment value of RM200 million.

What will follow, he said, is the second phase, with an investment value of RM800 million by the company.

“This is a sign that the private sector has confidence in the economic policy brought by the Gabungan Parti Sarawak (GPS) to Sarawak.

“This economic policy will be a catalyst for post-pandemic development until 2030, and will contribute to Gross Domestic Product, which ranges from 6% to 8%,” he said.

The methanol plant, which is fully owned by the Sarawak government, will be the first hydrogen gas production centre in Malaysia.

A total of 10,000 tonnes of hydrogen will be produced at the centre, which will be purchased by Samsung from South Korea and Sumitomo from Japan.

Apart from being transportation for industrial workers, Abang Johari said that ART could be used by foreign tourists who wanted to visit Similajau National Park.

He also stressed that the development of Bintulu, which was once a fishing village occupied by 5,000 residents, which has been turned into an industrial area with a population of 230,000, is the result of a development plan brought by the Bintulu Development Authority since it was established 44 years ago.