Most affluent townships are birthed from humble beginnings, and we in the present are witnessing the tell-tale signs trudging out of Melawati, marking it as an area of potential. A mature, quiet, neighbourhood, the leafy suburb of Melawati boasts fresh air in abundance, and established amenities. It straddles a sweet point between the capital and...

Most affluent townships are birthed from humble beginnings, and we in the present are witnessing the tell-tale signs trudging out of Melawati, marking it as an area of potential. A mature, quiet, neighbourhood, the leafy suburb of Melawati boasts fresh air in abundance, and established amenities.

It straddles a sweet point between the capital and a forested region to the north, allowing residents the privilege of contemporary city living while wrapped in the tranquility of nature.

Complementing the natural facade of Melawati is the majestic backdrop of the Klang Gates Quartz Ridge (a proposed UNESCO Heritage site), which forms a picturesque panorama worthy of postcards. 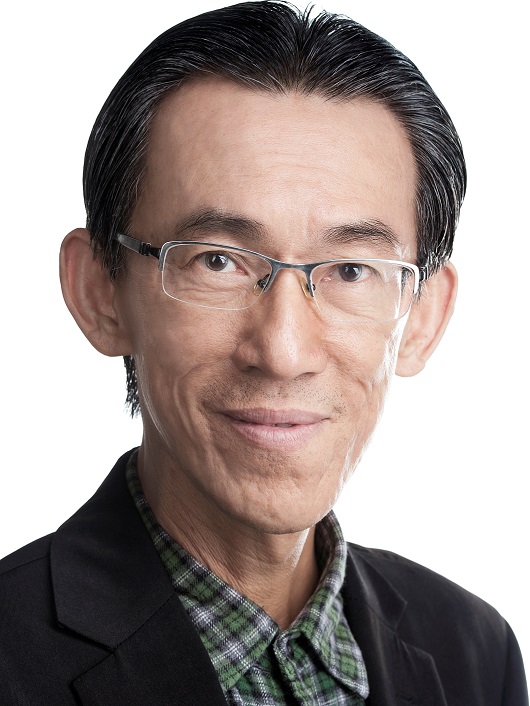 “I stay in Wangsa Maju and I have personally witnessed how the skyline of Melawati – Kemensah Corridor have changed over the past 20 years from my Apartment. The ambience and “Qi” of Melawati just next to the Ulu Klang Quartz Hill and located south of Klang Gates Dam is superb and definitely considered as tier one in the Ho Chin Soon Research’s theory of “Locational Centre of Gravity of Greater KL”, said Ho Chin Soon Research founder Ho Chin Soon.

“Melawati has a rich history, and it is Kuala Lumpur’s best-kept secret,” said Chester Properties Sdn Bhd chairman Datuk Howard Chew, adding that it is a centre of gravity where city conveniences, connectivity and serene environment, all intertwine. 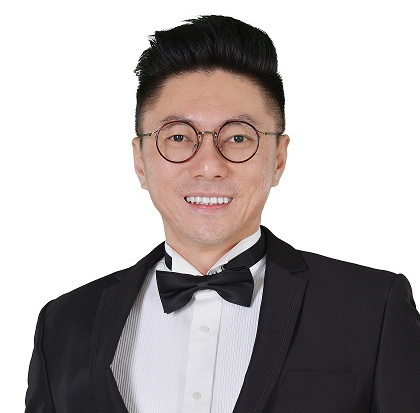 “Melawati is a sought-after address and many are making the timely shift into this quiet and mature neighbourhood, which compliments with city amenities. These attributes will bring a lot of value for both property investors and owner-occupier,” said Chew.

The affluent neighbourhood surrounding Melawati also brings about a conducive atmosphere for families to place their roots. The abundance of educational facilities (primary and vernacular schools) in the vicinity will be convenient for young families and newlyweds, with most of them being located within a two km radius. Others include the Fairview International School, six km away and TARC at around a seven km distance.

Other nearby points of interest include the Melawati Mall, Giant Ulu Klang, Wangsa Walk, and the Columbia Asia Hospital, all within an eight km radius. Concerning connectivity, Melawati is linked to major highways such as MRR2, AKLEH and DUKE, allowing residents easy reach to hot spots like KLCC and Mont’ Kiara, notwithstanding vast areas across Kuala Lumpur. 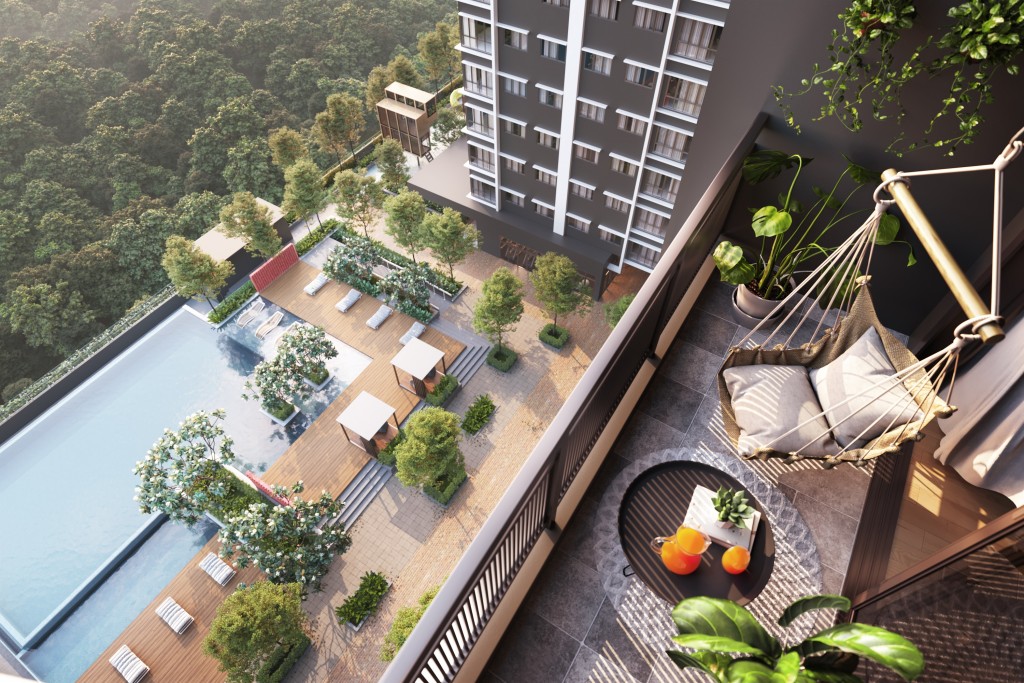 Cradled by breathtaking natural surrounds at 126m above sea level, Upperville is further complemented by its close proximity to the Quartz Ridge.

Blooming Melawati will also be welcoming a future development into its collective neighbourhood. Upperville@16 Quartz, by award-winning developer, Mitraland Group is a boutique condominium, and it neighbours various award winning projects such as Sunway Rydgeway and 20Trees, notwithstanding its proximity to other million dollar residential homes.

The development features interior designs reflecting the fusion of minimalist and modern elements. “With only 176 of 1,050 to 1,176sq ft of condominium units available, the low density and exclusivity of the area is preserved,” said Chew. He observed that the price tag from RM559,000 for a 3+2 bedroom unit makes the project a value buy in all aspects. Facilities offered provide privacy and space to explore; you can venture outdoors on a hike, jog or simply leisurely bask in the sun, enjoying nature’s wonders.

“In terms of price point based on the unit sizes of more than 1,000 sqft,  facilities given and uniqueness of the surrounding, Upperville has a lot of potential for good capital appreciation in the future, as its current offerings is very attractive,” said Firdaus&Associates managing director Sr Firdaus Musa. Upperville is set to become the future landmark of Melawati upon the hills and its presence is a beacon to mark the convergence of wealth and development.