Property overhang unlikely to be resolved in the next five years

It may take more than five years for unsold residential units to be absorbed into the market, says CBRE | WTW. Property overhang is a major concern and it is dampening the local market. According to the National Property Information Centre, the number of unsold homes at the end of September 2019 is 31,092, compared... 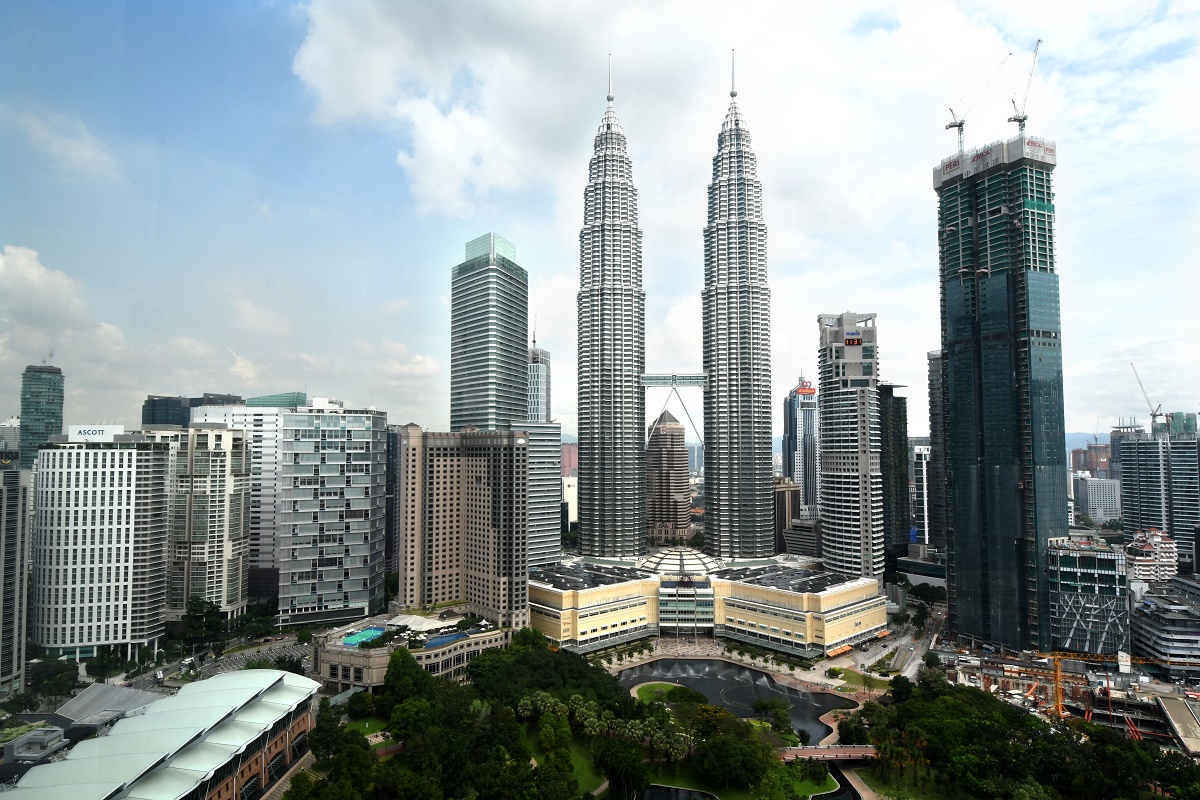 It may take more than five years for unsold residential units to be absorbed into the market, says CBRE | WTW.

Property overhang is a major concern and it is dampening the local market.

According to the National Property Information Centre, the number of unsold homes at the end of September 2019 is 31,092, compared with 30,115 units in the previous corresponding period.

The value of unsold residential units dropped to RM18.8 billion in the third quarter of 2019 compared with RM19.54 billion a year earlier.

“If you look at these high-rise units like the soho, sovo and serviced apartments, if there is no major price correction, I don’t think it would even clear in the next five years because you have to provide drastic measures in terms of pricing and to be able to entice people to buy.

“As for the landed unsold residential units, provided the market is trading upwards, the economy is still growing and we do not face a recession, this stock may take two years to clear,” he said at a media briefing last week on the company’s 2020 real estate market outlook.

Foo believes the overhang issue in the country could be resolved if property prices are reduced as it’s a demand-supply situation.

“Malaysia should emulate European countries and give buyers the right to negotiate property prices. There is no such thing as fixed prices when buying homes in European cities such as London. When you walk into a developer’s office, you actually can bargain with them despite whatever price is listed. If you think the price is not a good deal, you leave it. In a month when you come back, you never know, you might get a better price.

“Consumers should be able to dictate the price. You can bargain, even in the primary market, but it’s never happened in Malaysia. You have to take it or leave it. I believe there will come a day when the Malaysian consumer is given that right. It can be achieved by having better consumerism and not adopting a herd approach of must-buy, queue overnight,” said Foo.

The real estate outlook 2020 report released by CBRE|WTW showed the Klang Valley’s residential overhang increased 5.1 per cent year-on-year and 2.4 per cent quarter-on-quarter in the third quarter of 2019 to 12,007 units.

Almost one-third of the overhang in the Klang Valley comprised residential properties priced between RM200,000 and RM500,000.

Vacancy rates rose by one per cent year-on-year.

Based on the report, it is expected that vacancy rates may breach the 20 per cent mark in the next two years, with 10.23 million sq ft of office space entering the market.

“We think the game-changer will be the RTS. Singapore has a population of 5.7 million people. With property prices being expensive, Johor offers an affordable alternative. Even if five per cent of the population (in Singapore) is considering purchasing property in Johor, the overhang situation can be resolved within three to five years of the RTS being operational.” said Tan.

Johor recorded 15,000 units of unsold high-rise stock last year. The situation escalated during the 2012 to 2014 period when there was an influx of developments, especially from China developers, he said.